17 Million Spotify Streams (#4 on the Triple A chart)

Less produced version of the song that we sent to noncoms
Click Here!

This ran yesterday on hundreds of NPR stations throughout the country. It’s an interview that also reveals that he is the NPR Music Slingshot Artist of the year in 2018. There were 40 Slingshot Artists to choose from. The voting was done by listeners who were informed of the voting by the stations in the Vuhaus collective (see below). Please feel free to share, especially with those who are part of Vuhaus and not playing him as well as any other station who emphasizes credibility …

Check out the link to the interview here! 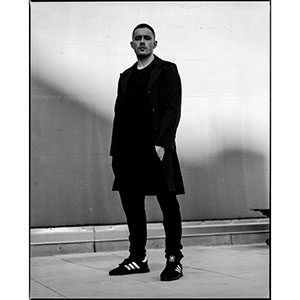